Inklink.io Is The Newest Addicting Game

Inklink.io is one of our newest IOgames and we're thrilled to share it with you. But did you know that Inklink technically isn't a new game at all? See, the history of Inklink actually goes back long before IOgames were even a thing, way back to the bad old days of Shockwave.com. That's right! Before we talk about the re-launch of Inklink.io we should give you a quick history lesson on the original Inklink.

Back in 2004, Inklink debuted as a free browser-based game with a novel, web-based approach to classic party games like Pictionary: play online with MSPaint style drawings while other players from around the world type in their guesses. It was a simple but ingenious idea that utilized existing technologies to synthesize something new: a true real-time social gaming experience in your browser. The game was a big hit (even by today’s standards) and it developed a strong user base of devoted players who stuck with the game for years. Over time the game was slightly iterated and changed here and there. Veteran users can tell you of its changing guess and draw times, the tweaks to the interface, the subtle changes in the game’s dictionary, and various quirks. For example, in its original incarnation, there was a green "Whispers" feature which was essentially a precursor to Facebook’s infamous "poke" button and the modern-day direct message. A whisper was supposed to allow players to share information about the game as it progressed or even just talk and get to know each other.

Some might say that Inklink revolutionized "sliding in" to someone’s DM's. 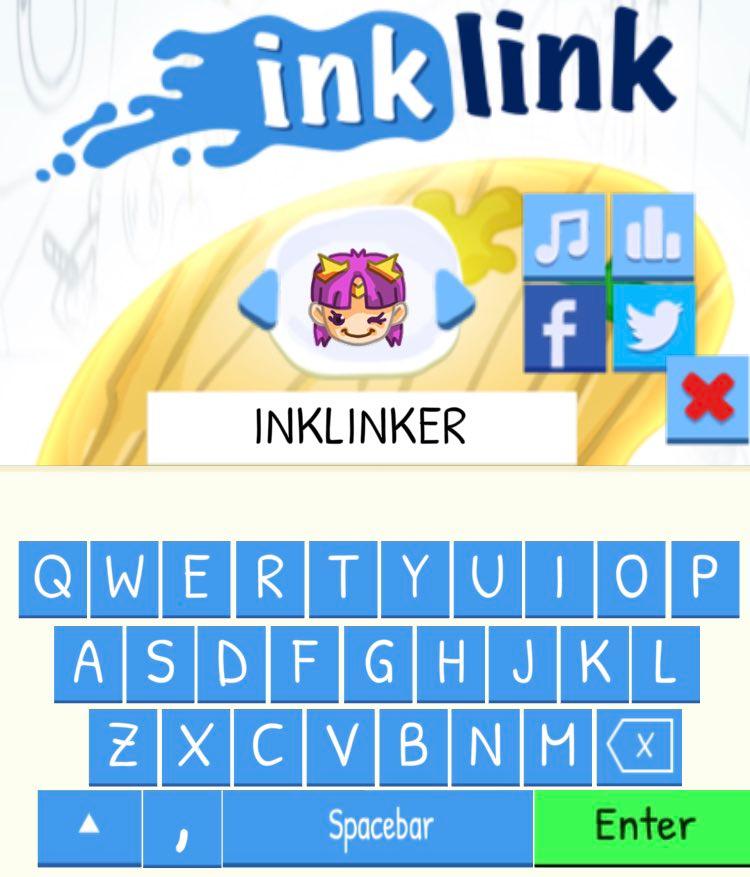 The game also allowed players to create their own rooms and play against friends by invite only. This way if you didn't want to go up against rando's in a public room you could always isolate your prey and show off your skills to your friends. Each room had a limit of 8 people and if you were playing during the game’s rise to popularity then you know that those public rooms were always full. Over time new features were added and taken away, competitors came and went, mobile games blew up the scene, and found their own way to draw with friends. Through all of the changes in technology, the competition, and the various states of the world itself, Inklink remained a popular destination for casual gamers who wanted to try their hand at drawing and test their best guesses against real opponents just like them. We have always been proud of the legacy of Inklink and that is why we are so excited to bring it kicking and screaming into the world of mobile and IOgaming.

So, what is the big news? Well that is the million-dollar question, isn't it? The new news is that there is no news. Inklink hasn't changed, it's just gotten easier to access. That is right, the new Inklink.io is the same soul as the old Inklink that tens of thousands of players have known and loved for over fifteen years but it has been freshened up and polished up for a whole new generation of players. You can now experience the thrill of deduction from your desktop or mobile device. One of our major goals with re-launching Inklink was making it a seamless mobile experience where players could jump in and out of games on their mobile device without having to download a clumsy new app or logging in and remembering passwords. If you want to play Inklink, then just head to www.Inklink.io and get sketching, no matter where you are! It is that simple! We promise. Sure, you can sign up to reserve a custom screen name if you wish but the real meat and potatoes of the game are available to anyone anywhere for free, right now! 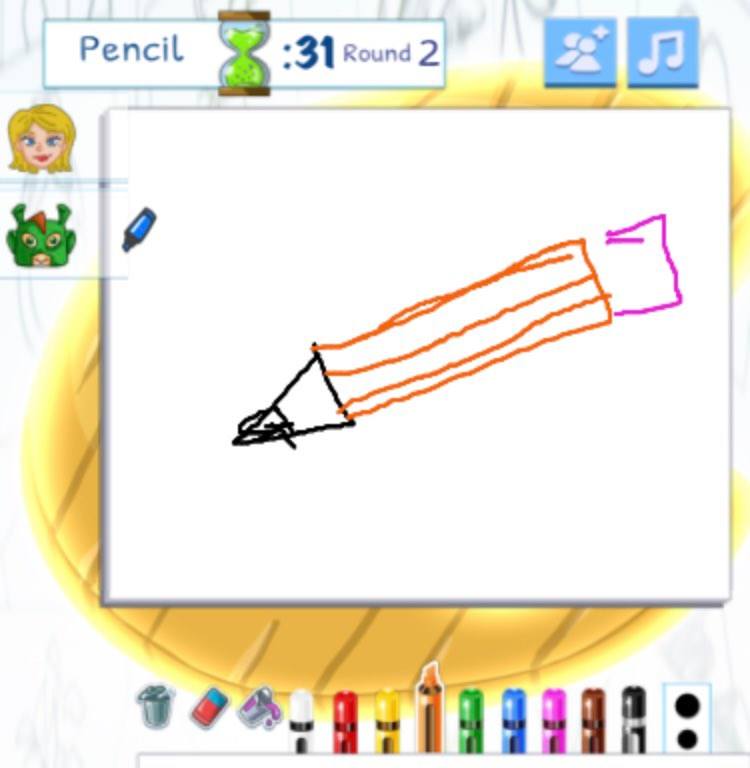 All of your favorite aspects of the game are still here, you can choose to play a public game and go toe to toe with strangers from anywhere in the world or you can invite some close friends, family, co-workers, and haters into an 8 person free-for-all! The basic mechanics are the same, sometimes you're drawing and sometimes you're guessing. The game lasts as long as there are players and you gain points for correct guesses as well as for sketching a clue that someone was able to guess. We also have a clue function that allows players to see a single letter of the word, you can use it twice before you run out and it takes a while to re-charge. And hey, remember "Whispers?" they're back! Feel free to "Whisper" something to your opposing players. We ask that you please be chill about it and as always "be excellent to each other" but if someone is harshing your buzz or bringing down the vibe, don't worry we got that covered as well. Players can also "Vote To Kick" other players who are cheating, harassing, or otherwise behaving contrary to the spirit of the game and good taste. We feel the "Vote To Kick" feature is crucial to helping maintain a safe and welcoming playing environment. Meanwhile, if another player is simply being obnoxious then you can always just "Mute" them and not have to worry about them anymore.

Inklink.io is a different kind of IOgame than our usual first-person fare like ev.io or our arena free-for-all Little Big Snake and that is part of why we're so excited to share it with you. Sometimes when you game you just want some simple non-violent competition that stretches some different mental muscles than your usual point-and-shoot type games. Being the king of the ring is a lot of fun but how cool is it to sketch circles around your opponents and show off your art skills or decipher the scribbles of a stranger to launch yourself to the top of the leaderboard. Gamers and gaming come in all shapes, sizes, styles, and vibes. Our goal is to provide you with the best free gaming experience possible and we truly believe that Inklink.io is a big part of that mission.

So, rustle up some friends, start a room and get sketchy with Inklink.io