The Five Addicting Games You Need To Play Right Now

Hello folks, this is Addicting Games speaking. We have a lot of games and we’re actually putting out more and more every week. Our gut instinct tells us that you love a lot of these new games. You play them, you come back to play them again, you tell your friends about them and you compete day after day and hour after hour to get that top score. But that quest for perfection in a particular game or a particular kind of game might be giving you tunnel vision. It might be blinding you to all the other cool games out there you haven’t tried yet. Maybe you’re a racer who feels the need for speed and can only get their kicks off by hitting the nitros and cruising through pole position into the lead. Maybe you wanna get a squad together and go first person bonkers in an all out, no holds barred shoot em up. Gaming is not monolithic. Gamers are not monolithic. Addicting Games are not monolithic. That is why from time to time we like to recommend some non-standard games to our players. Sure, we've written at length about our favorites like ev.io and Little Big Snake but sometimes you gotta point that spotlight on the smaller games, the games that we know are good but haven’t gotten as much air. So, here we are! Presenting to you some of the best game we think haven’t gotten enough attention this year. Look, it has been a crazy couple of months, folks. What better way to relax, chill, de-stress, and select a new vibe. 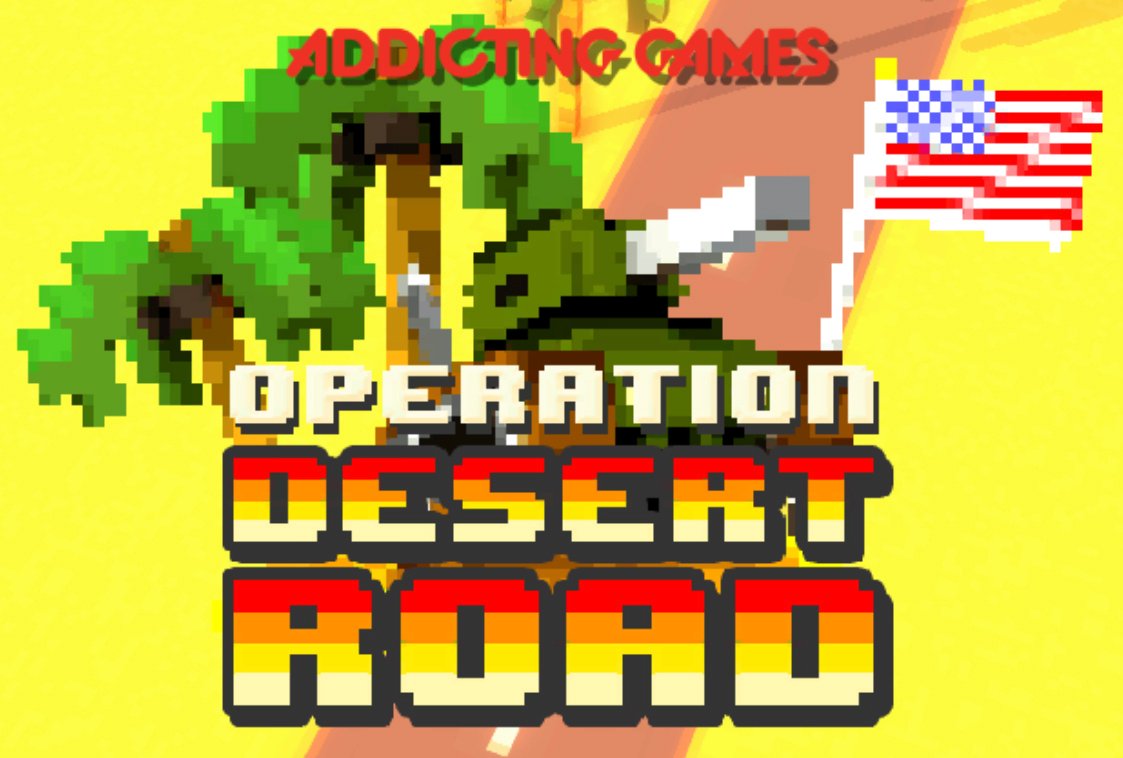 Operation: Desert Road. Tanks are and will forever be one of the best elements in gaming. From the very first tank games of the early 80s where players were just lobbing shells over hills and into forts, to the new world of tank strategy games: Tanks rule. There is just something about being entombed in a cold steel shell with a cannon mounted on the top of it that tickles the collective pickle of all humans on Earth. We love it, don’t we? We love being a little general in charge of our little tanks and blasting away at whoever the enemy of the moment is. Operation: Desert Road takes all the fun of tanking and streamlines it into a quick and easy desktop game where you just need to move, blast, collect upgrades and then deploy those upgrades at the best time. The interface is easy, just use the arrow pad to move and the space-bar to fire but it gets crazy after the 5th level. When you find yourself in a real meat grinder of automatic weapon fire, bombs blasting in air, and anti-artillery cannons firing at you from multiple positions. It is chaotic but most fun is chaotic. So, please head to your nearest desktop computer and play this iron covered diamond in the rough. 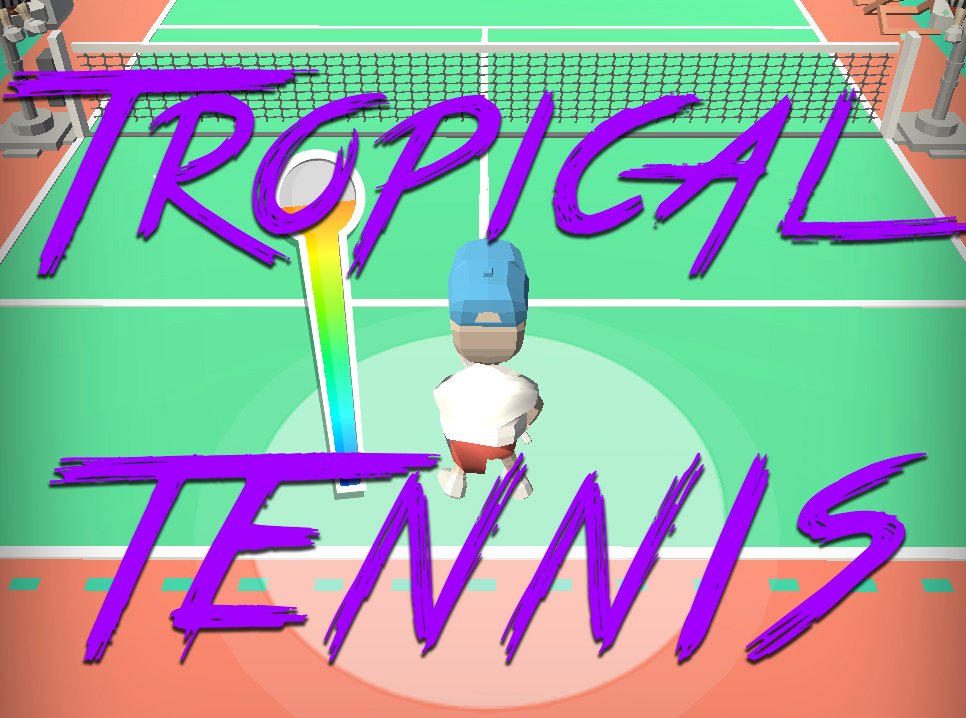 Tropical Tennis. Do you like sports games? We like Sports Games, heck, we got a whole section of them. Do you like the tropics? We’re guessing you do, tropical vacations are one of the most popular destinations for most people. Do you want to know what you get when you combine the tropics with sports? You get the sublime Tropical Tennis! Tropical Tennis is a mobile game dedicated to smooth controls and straightforward mechanics. In this game tennis has been abstracted to its most fun. Serve, volley, dash, and score! This is a tennis game that promises to make you the third Williams sister with just the swipe of your fingers! There actually might already be a third Williams sister who doesn’t play tennis. Not quite sure of that, haven’t seen the movie about them and don’t have time to watch it right now. If you know either way please fire off in the comments. Anyway, this is a great game. We are happy to have you play it, especially if you’re not usually a sports gamer. 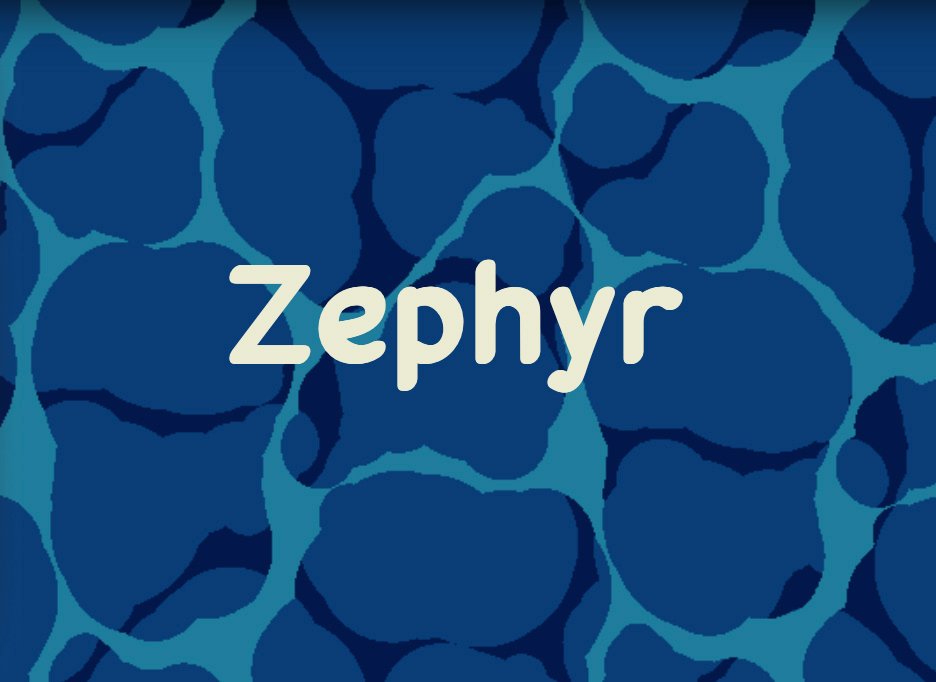 Zephyr This is a spatial recognition puzzle that will have you saying “wow, the Greeks have done it again.” Zephyr is one of the more unique games we’ve ever published. In fact, Zephyr is in a category all its own. Sure, it's also in our puzzle category but it's also a very original take on puzzle dynamics. In this game you are a Greek God manipulating the weather and tides of the seas in order to affect the physics of this hero's ship and keep them on course. This game doesn’t have an undo button which adds to the challenge, once you lock in a maneuver that is it, it is played where it is laid. This adds a level of challenge to the game that we are certain you’ll love because challenges can be fun. In fact, we believe that challenges should be fun. In any event Zephyr is a fun original game. Please check this one out if you have a hankering for some outside the box puzzles or even if you don’t. 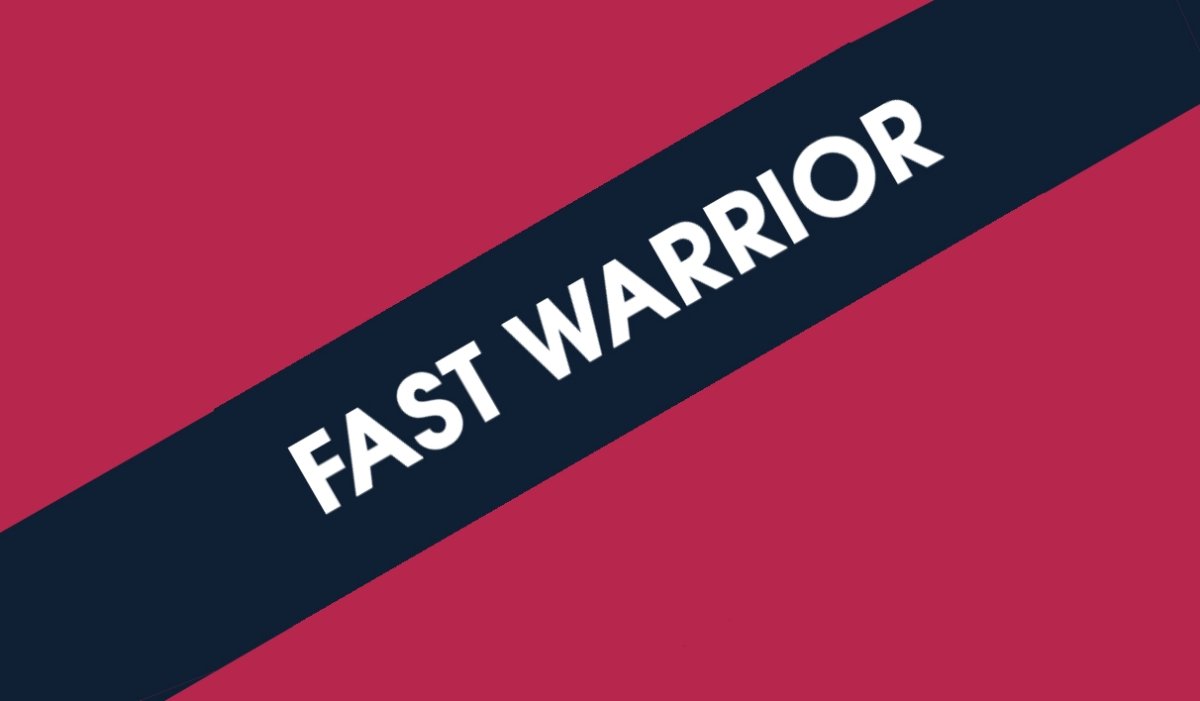 Fast Warrior You run, you stab, you live or you die. That is how life works and that is also how this game works. In Fast Warrior you only move forward and the path is full of obstacles. Your job is to overcome those obstacles by dashing or stabbing. It is simple. One or the other. If you choose wrong then you die and there are no second chances. Fast Warrior is a game that works on mobile or desktop but it really shines on mobile. As a mobile game you’re basically tapping the left side of the screen or the right hand side of the screen and just zooming through the levels. Dashing, stabbing, stabbing and dashing. The levels become increasingly complex the further you go but luckily you’ll have all that experience behind you. Try Fast Warrior if you like classic 8 bit animation or cutting edge running technology.

Tiny Tank Patrol What did we say about tanks? First game, right off the bat we laid into you with our declaration that tank games will always hold a special place in the pantheon of great games and here we are again, with another killer tank game. Tiny Tank Patrol is a strategic game of upgrades and deployment that also lets you drive around and blast the enemy. You’re the general, you’re the driver, you’re everything all at once forever. Its a lot of fun! One of the better games of the last little while and one of the most slept on games. Probably because people just take tank games for granted and don’t think there can be any innovation. But here it is: Tiny Tank Patrol! So, level up and play this one today. We’re pretty sure you’ll love it as much as we do.

There it is folks, a listing of the top five games from this year that were slept on. We’ll probably do another one of these in another 6 months as well as our yearly summation of all the most played games. With the popularity comes the edge cases and sometimes those edge cases can be cool. So, check it out. Here it is, let's go play some games!