Our Favorite Games To Play In 2019

We put together a list of our favorite games this year. Some of these are a bit older than 2019 but ultimately these were the games we loved and we played the most throughout the year. You might notice it's a pretty eclectic list: this is not an accident. The world is changing and IOgames are no different. This year we published a variety of iogames with unique mechanics. Everything from music trivia games, to casino-style games. We wanted this list to reflect not only our favorite games but the full field of options available in iogames. Some of thee games are a bit older than 2019 but none the less we played them a ton in 2019.

We’re so proud of Little Big Snake we’re gonna put it on every list and every article we write. But can you honestly blame us? Triple-A quality graphics, missions, campaigns, and the ability to level up and customize your snake to an incredible degree. It’s desktop, its mobile, it's our baby and we hope you love it as much as we do. 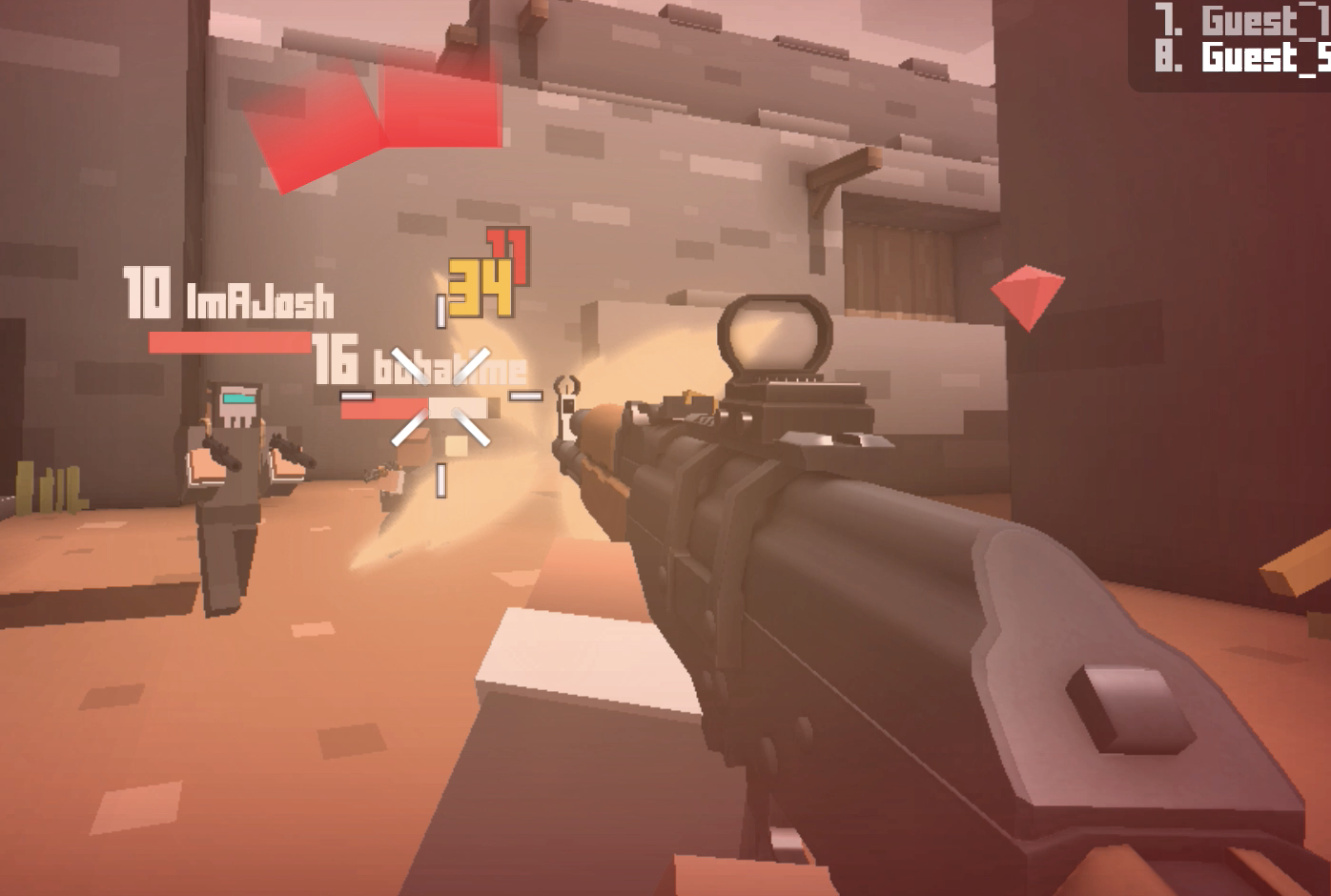 When you play Krunker.io you’ll be forgiven if you find yourself transported back to the ’80s, sorrowfully yearning for your MTV. While most people consider the graphics of Krunker to basically be Minecraft for snipers, we like to think that voxel style people look a lot like the overworked and underpaid warehouse workers in Dire Straits “Money for Nothing” video.

Krunker is the best browser-based shooting games to come out in 2019. But, don’t take our word for it. Plenty of people are talking about it from Gamespace to Reddit. The game has a deep bench of available guns and each weapon is just different enough to let you experience the game differently with every choice you make. Not to mention the constant updates and near-endless amount of character skins and cool maps. 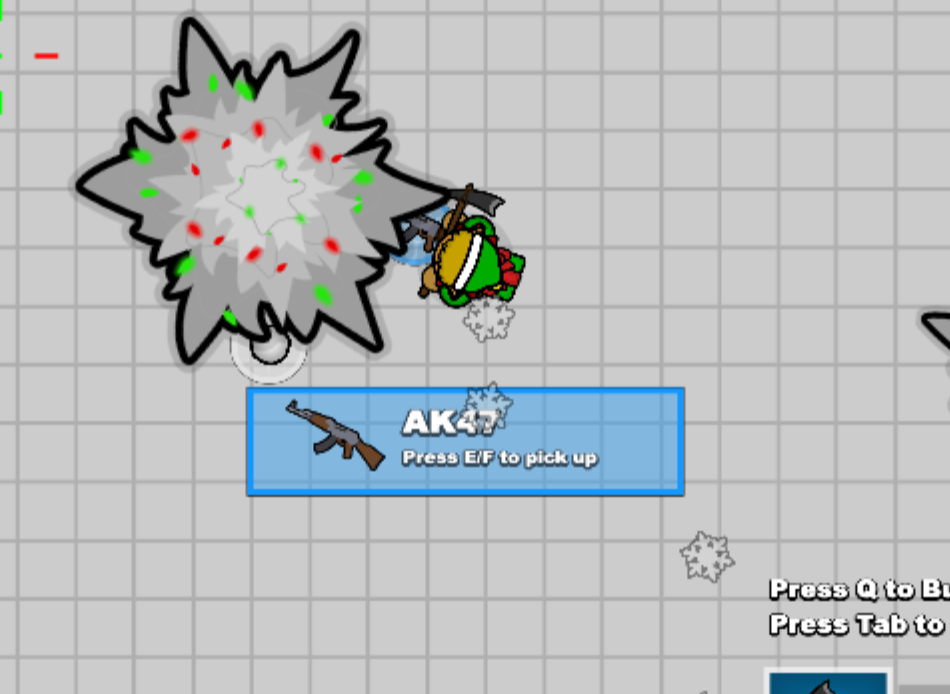 If you build it, you will win. At least that is the theory behind Buildroyale.io, a neo-classic 2-D shooter and strategy game. Buildroyale.io isn’t just about spawn camping and 360 no scope-headshots. In this game you have to gather resources to craft different kinds of buildings and which let you up[grade your weapons. The more you build the stronger you get. The stronger you get, the more you can do. And there is a lot to do in Build Royale. Raid other players' towers, steal their resources, upgrade your gear and dominate the map.

While the game itself was released at the end of 2018, it really came into its own in 2019. There are a lot of build and battle games out there right now but BuildRoyale.io has really risen to the top. 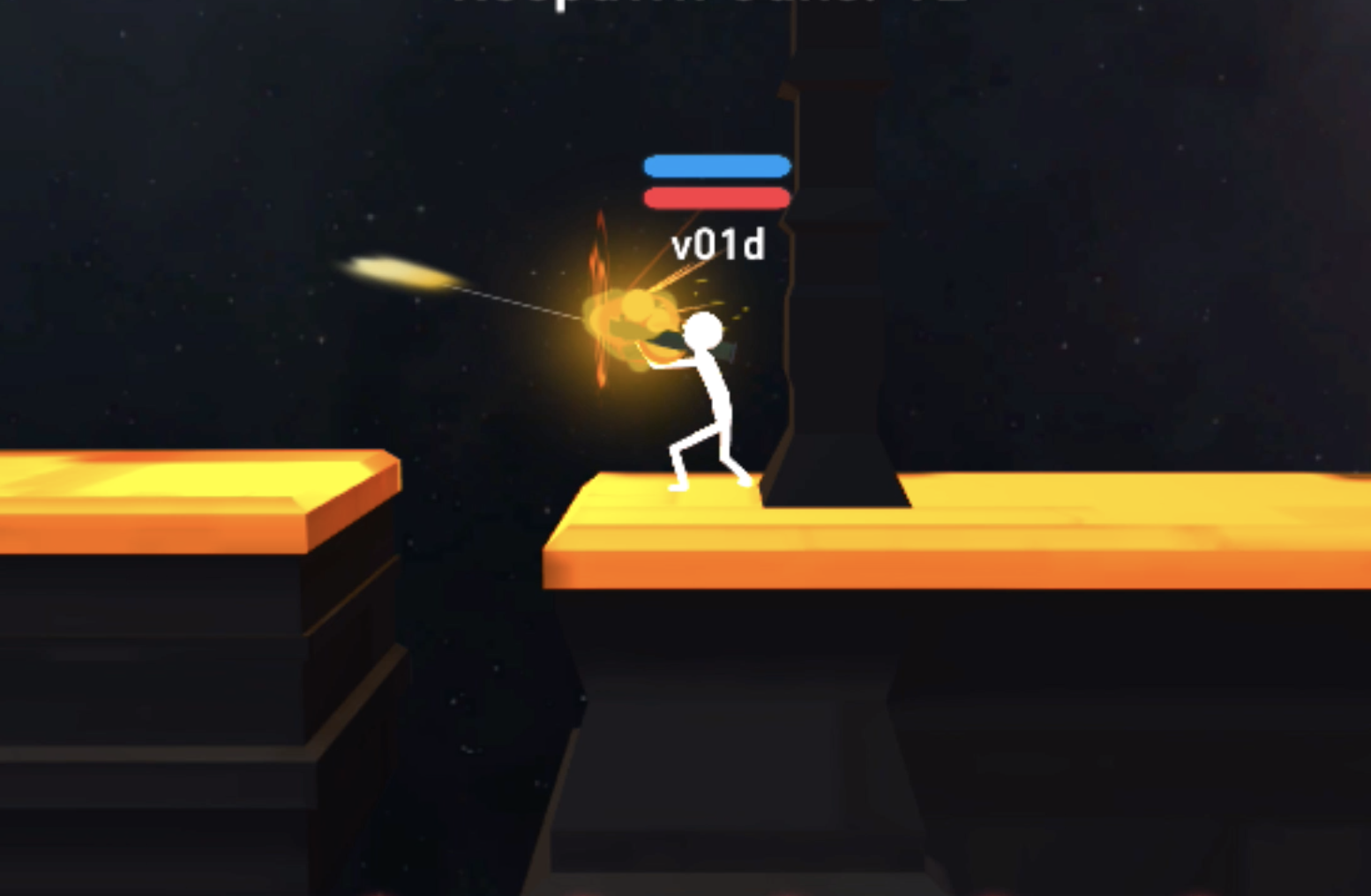 Hey, remember stick games? For most people, the concept off desktop gaming is so intertwined with stick games that you can’t peel them apart. They are baked into the DNA of free browser-based gaming and now with Stickbattle.io, we’re seeing a return of the stick. Stickbattle.io is a side-scrolling platform blaster with an interesting mechanic where you can collect a variety of weapons but there is a time limit on how long you can use them. Racking up kills is fulfilling in this game as a result of the cartoonish explosions. Stick games aren’t known for their graphics but the neon violence in this game is quite a sight to behold. Will this game kick off the second renaissance of stick games? 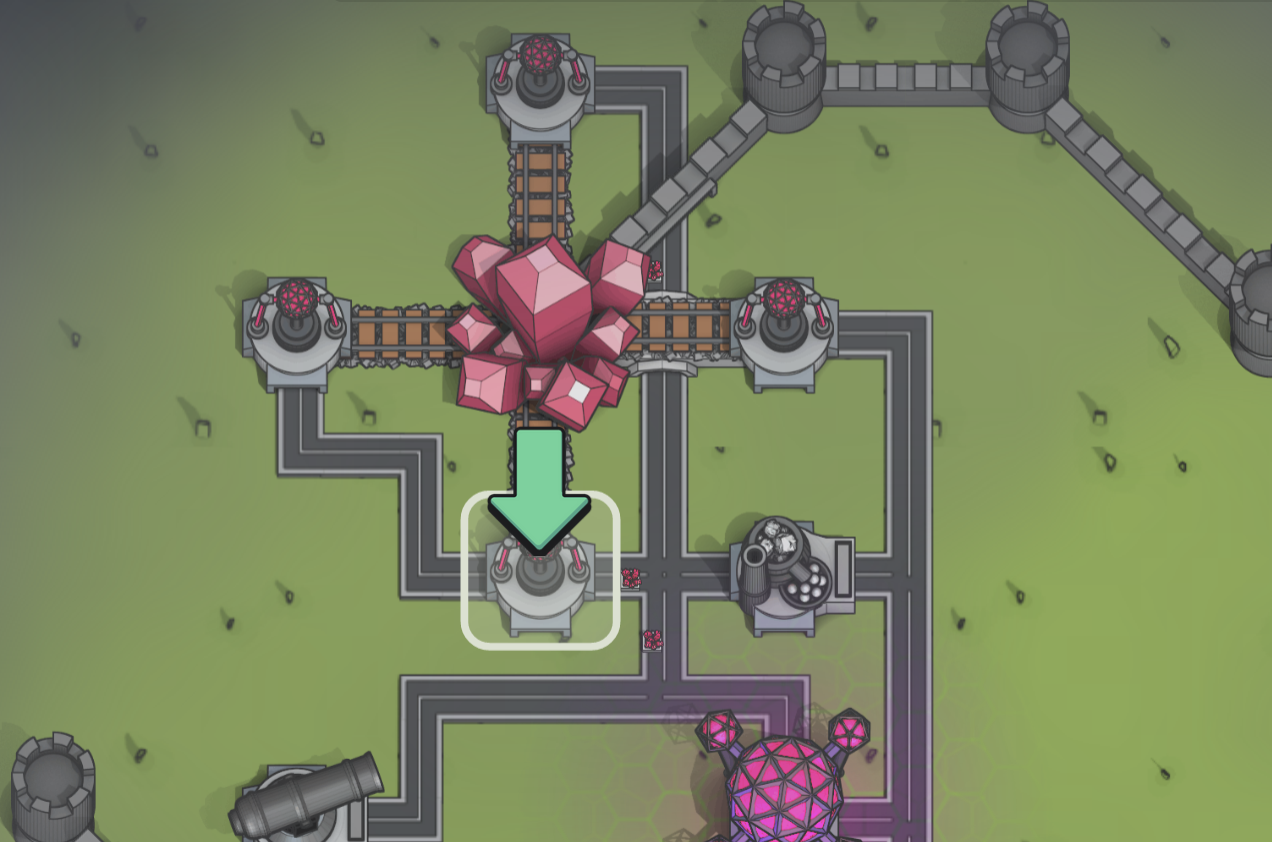 The second sequel in the always popular Yorg series finally dropped in 2019 and we couldn’t be happier. What's not to love? A zombie apocalypse, route building, tower defense and the ability to play solo or online! Sign us up. Though, you don’t actually have to sign up to play. Anyway, there are a lot of moving parts in this game and you can really see the evolution in its gameplay and quality. If you’ve got some time to kill and want a brain-burning zombie smashing challenge then this is it. Look no further. 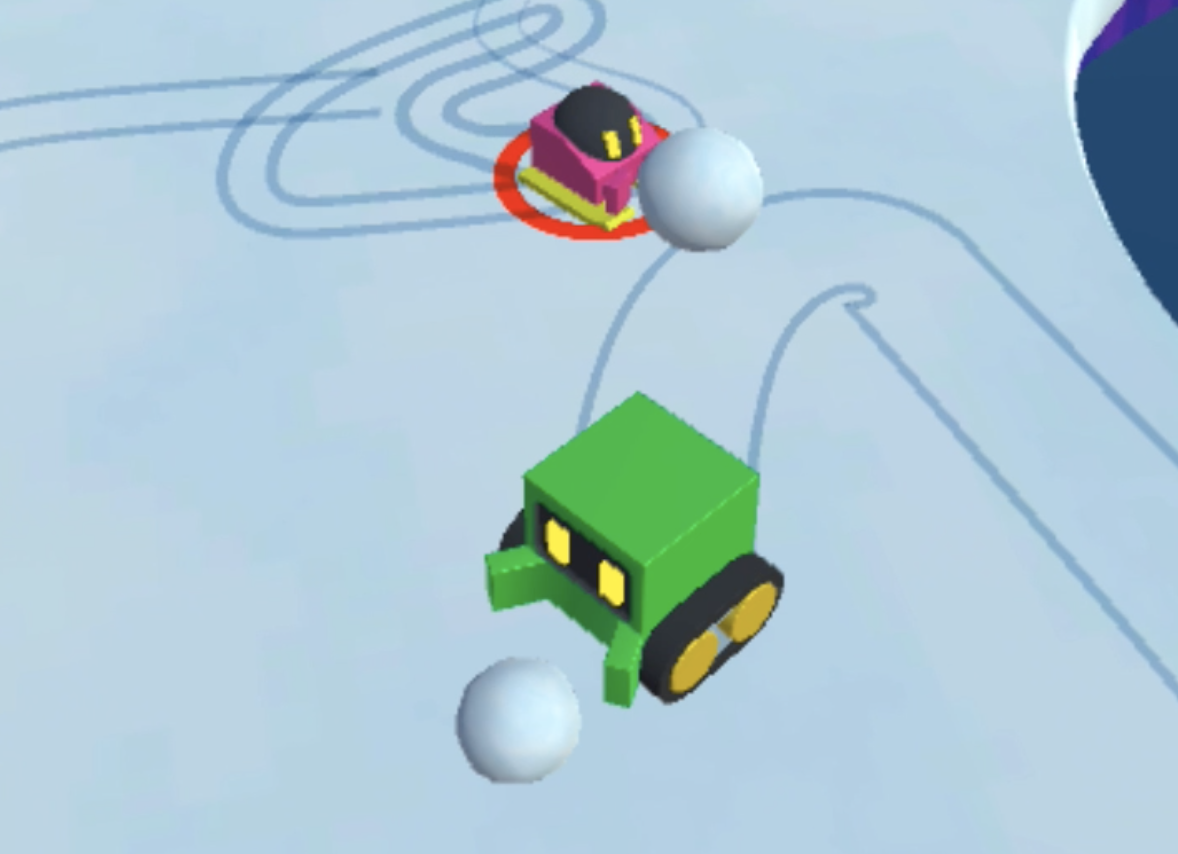 The days of rolling a snowball with your hand and throwing it at someone are long over. This is the future, this is snowball.io. An arena fighting game where you drive your Zamboni around an iceberg and slowly roll up a massive snowball that you can either use to push your opponents off the map or launch at them from long range. And that is it. That is the whole game. It’ true brilliance is in its simplicity, its elegance. This game will offer you a bunch of small fun decisions and a lightning-fast game loop that will have you addicted from the second you start until the moment you win. 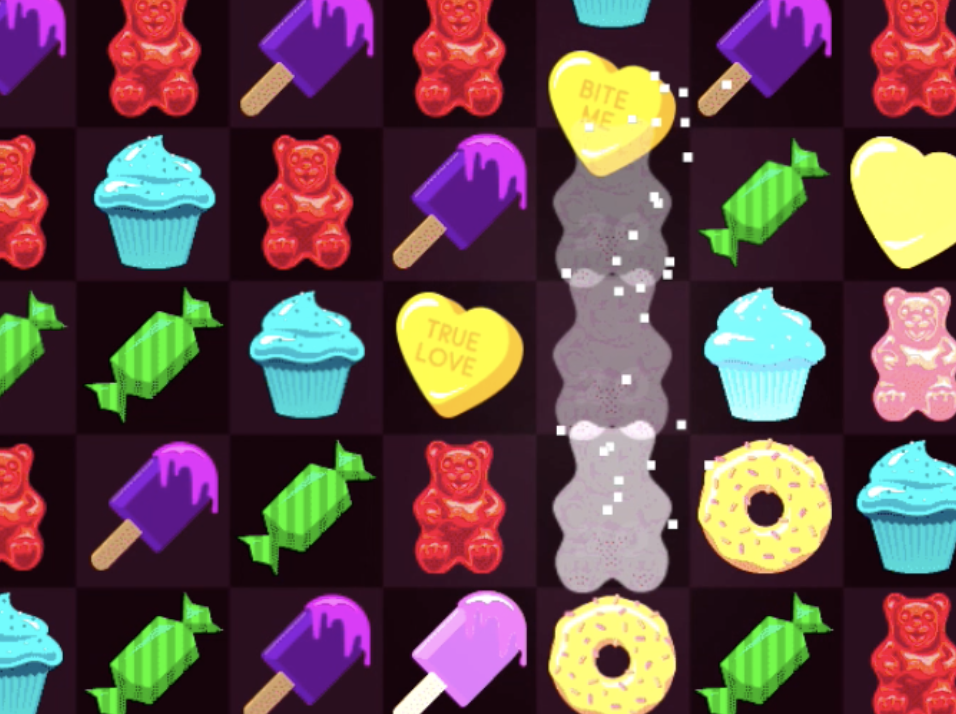 The casino is everywhere. This game is one of the first and definitely the best match-three iogame out there. This is a neon blast of multiplayer tactics and arena-style battle. Pit yourself and your ability to recognize patterns against other players and see if you can outperform them in this timed battle. This game is an aesthetically pleasing and challenging brain-burning puzzle. It's the best looking match-three game you’ll ever play and probably the only one you can do against dozens of other players. While match-three games aren’t exactly original, turning them into an iogame free for all is a unique twist. Definitely one of the coolest games of 2019. 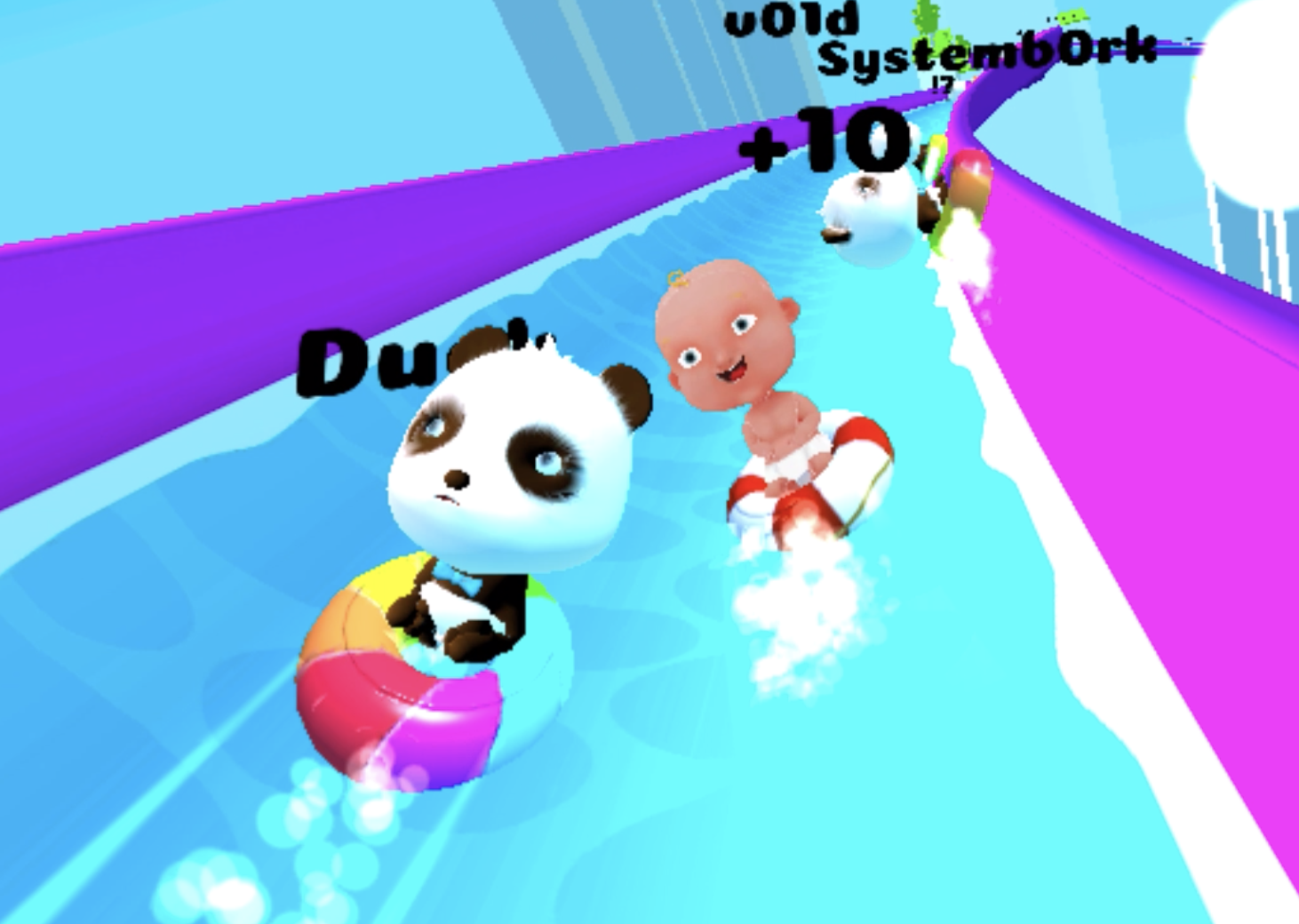 You run, you slide, you hit a bump and take a ride. Waterpark.io is a unique racing game where players travel in 3rd person down a long and winding waterslide. You have to bump into, avoid and overcome other players or you can take the risk of jumping over the side and trying to navigate your way through the air back onto the slide ahead of the race.

This is a fun and challenging twist on both iogames and race games. Another classic take on the old iogame formula: simple mechanics, lightning-fast game loops, and intuitive, multiplayer play. 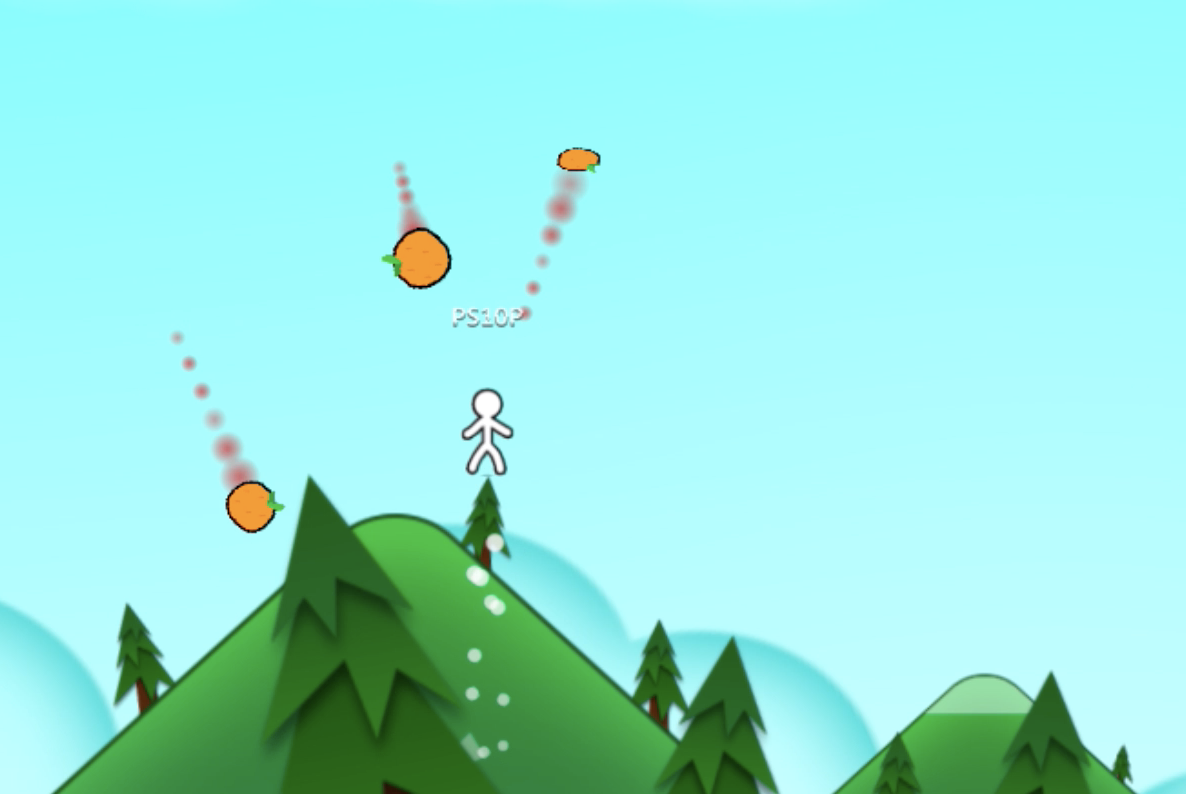 Here it is another stick game. Are we seeing the rise of stick games yet again? Will iogames be the new home of the stick genre? Should stick games be on #trendwatch for 2020? Only time will tell. But what we can say is that Tangies is actually a pretty cool game.

The sky is falling and all you can do is run and avoid the tangerines smashing all around you. You can see the faint outline of opposing players as they run and avoid the tangerines themselves. Whoever lives the longest wins. It's a throwback to the classic weird stick games of desktops golden age. A definite change of pace from the typical build and shoot style iogames that seem to dominate the market right now and a welcome change. 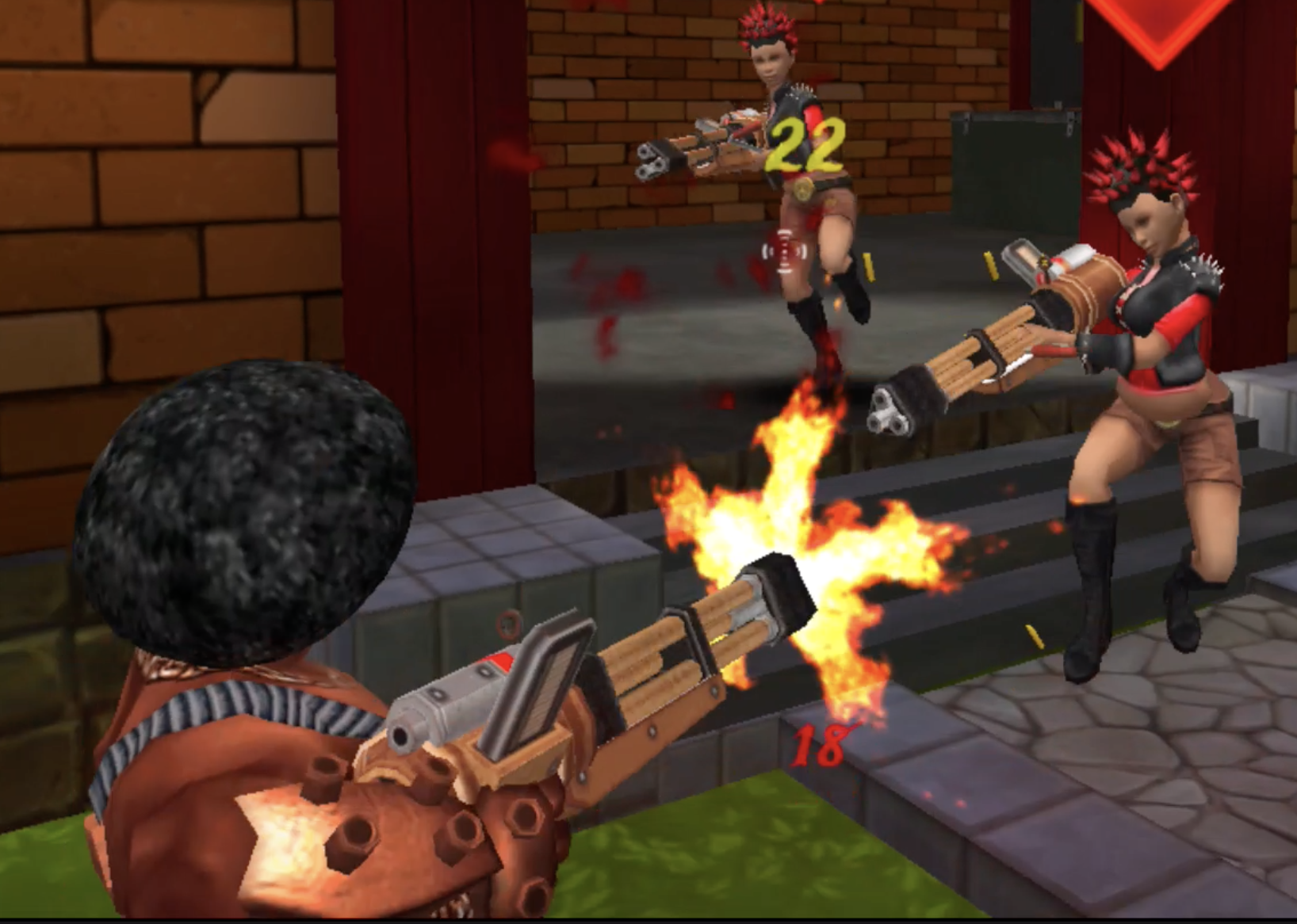 Imagine a cartoon airport map that never changes. It only has two starting areas and a few weapons. The matches are timed and whichever team gets the most kills wins. That’s it. That is all there is. So, why is this game so dang good? It’s the upgrades! Slowly you’ll be able to upgrade your damage, health, and other stats. Toggling these stats requires experience points and keeps the game fresh and exciting as no two enemies are ever the same. The map and capture the flag mission never change but the replay is still pretty high-level.

So, there are our favorite games we played in 2019. Your list may differ. You may prefer a completely different style of game. That is the beauty of iogames. So many different styles and ways to play. All hail browser-based gaming. Sound off with your favorite iogames in the comments.