Flash And The Future Of Addicting Games

Flash, the beloved platform we all know and love for its classic games, and animation, will cease to exist as of January 2021. Always controversial, sometimes ground-breaking, but never boring, Flash will be gone, baleeted forever, marched away with the black parade as early as New Years Day.

The web platform from Adobe helped kick-start, revolutionize, and constantly iterate the world of indie games and animation alike. Many of the early mobile gaming hits of the early 2010s owed their DNA to classic Flash genres like Launch Games, Endless Runners, and Match-Three. In early games like Helicopter you could see the influence from classic Atari and Coleco console games, but by the time we were publishing Impossible Quiz, Kitten Cannon, Tanks, and Bloons it had become clear that Flash was capable of so much more than just resurrecting nostalgic classics.

For example, the early physics in games like 4 Wheel Madness and Stunt Dirt Bike were signs that if a savvy dev or a bored kid were to open up the hood and get their head around Actionscript, maybe they could make something new, something independent, something that was truly their own, and in partnership with sites like us, they could share those crazy ideas with gamers like you. But Flash didn't just change games.

It was a technology that enabled the beginnings of some of your favorite shows from Aqua Teen Hunger Force to South Park. In fact, many of the Adult Swim shows that came to re-define and influence cartoons in the 2010s had their humble beginnings in Flash, especially ⁠—of course— Homestar Runner. The web-based, Flash-driven cartoon variety show for adults that proved indie fare could not only compete with network shows but surpass them. Flash has had a bigger impact on the last 15 years of pop culture than most people know. As an approachable outlet for creativity, it is almost unparalleled. 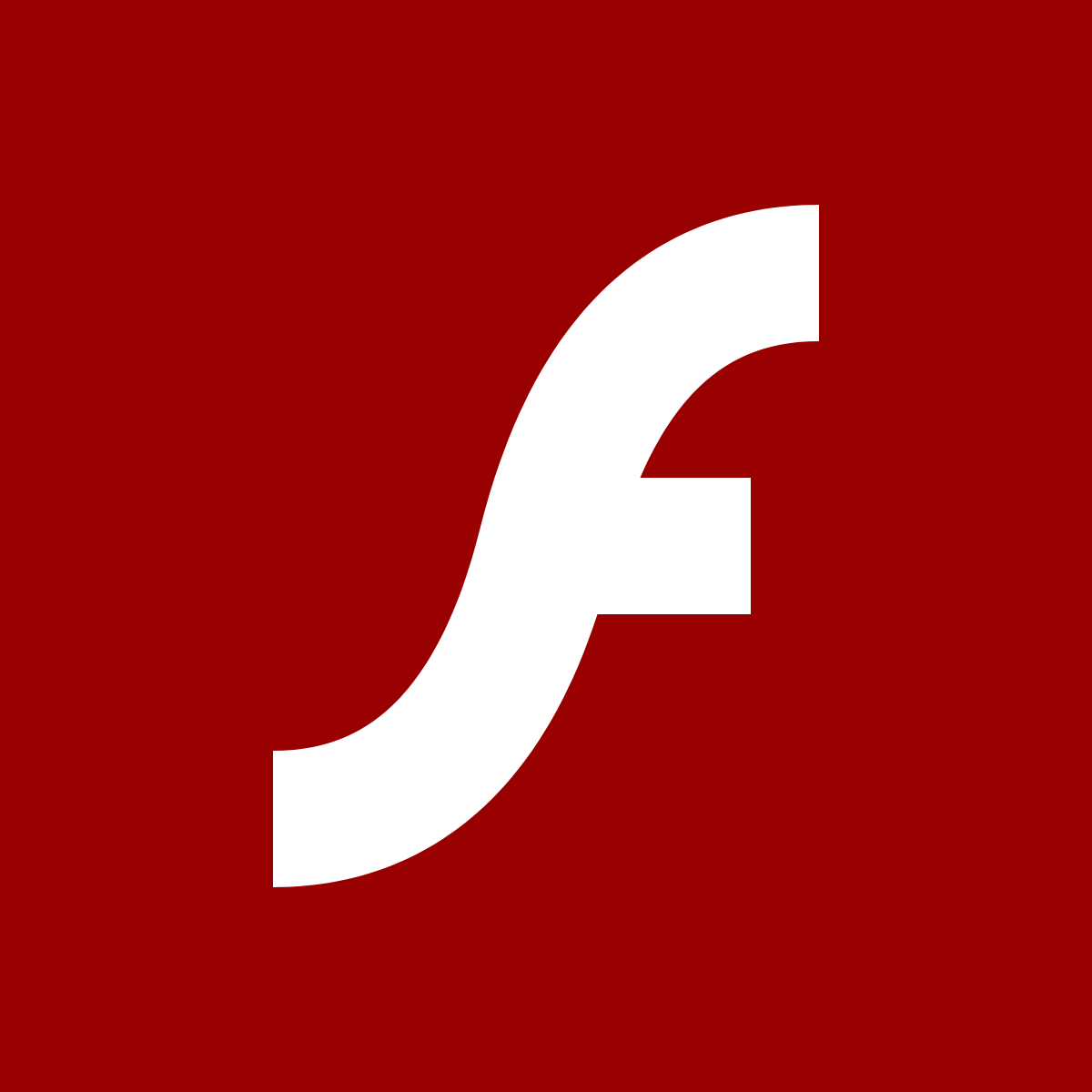 Flash was a big part of our mission to deliver the best free games on a weekly basis, and over the years we’ve published thousands of Flash games for millions of players around the world. We loved Flash. Flash was good to us, and it is with a profound reverence we light its pyre and cast it into the vast ocean of forgotten web-technologies. Though Flash is dead and gone, believe us, it's memory will carry on. We'll carry on.

Contingencies have been in place for years: We ported and published the 10 most popular Flash games of the past 20 years into HTML5,  and for the last two years, we have been exclusively publishing Mobile, HTML5, and IOGames. If you, like millions of other players, have been on Addicting Games over the last two years, you already know what a post Flash landscape looks like for us. If you’re still playing your favorite old Flash games here, it was probably the port. And going forward we’ll be porting even more.

Going forward we strongly believe IOGames are the next wave of revolutionary browser-based indie games and we’ve been proving it every week with update after update of quality, top-tier IOGames. Our in-house IOGames are Little Big Snake, Mope.io, and Tactics Core ⁠—among many others⁠— but we’ve published dozens more and continue to publish more every week. If you loved the wild-west world of gaming where genres were created and refined, fortunes were made, memes were launched, and an entire generation learned how to avoid firewalls at school: don’t worry it’s not going anywhere. In fact, we believe we’re entering the golden age of HTML5 and IOGame development and we want you to come with us. The truth is Addicting Games hasn't been a Flash site for years. We already publish more mobile-ready games that you can access from your phone or tablet than anyone else on the internet.

We're already well into the next era of browser-based gaming and if the amount of monthly players who use our site says anything about where the audience is at then they're with us and ready to see what comes next. We'll never forget that Flash was the big bang that started it all and changed a lot of our lives along the way.