What are io games?

Look, definitions are tricky. Maybe it’s just me but I’m kind of an “I am not a number, don’t label me with your labels, man” kind of person. But, categories do serve a function and while they sometimes are too claustrophobic or too laissez-faire, it is safe to say that games in general and io games, in particular, can be neatly defined.

To avoid any confusion before we get started, we should be clear that an io game doesn’t need to have the .io domain at the end of its name. The .io domain is just the country code top-level domain for the British Indian Ocean. Much like how Canada uses .ca or India uses .in. The two first and biggest io games --Agar.io and Slither io-- both used .io as their domain of choice, so, it became the de facto standard for similar games and eventually morphed into the name of the genre. 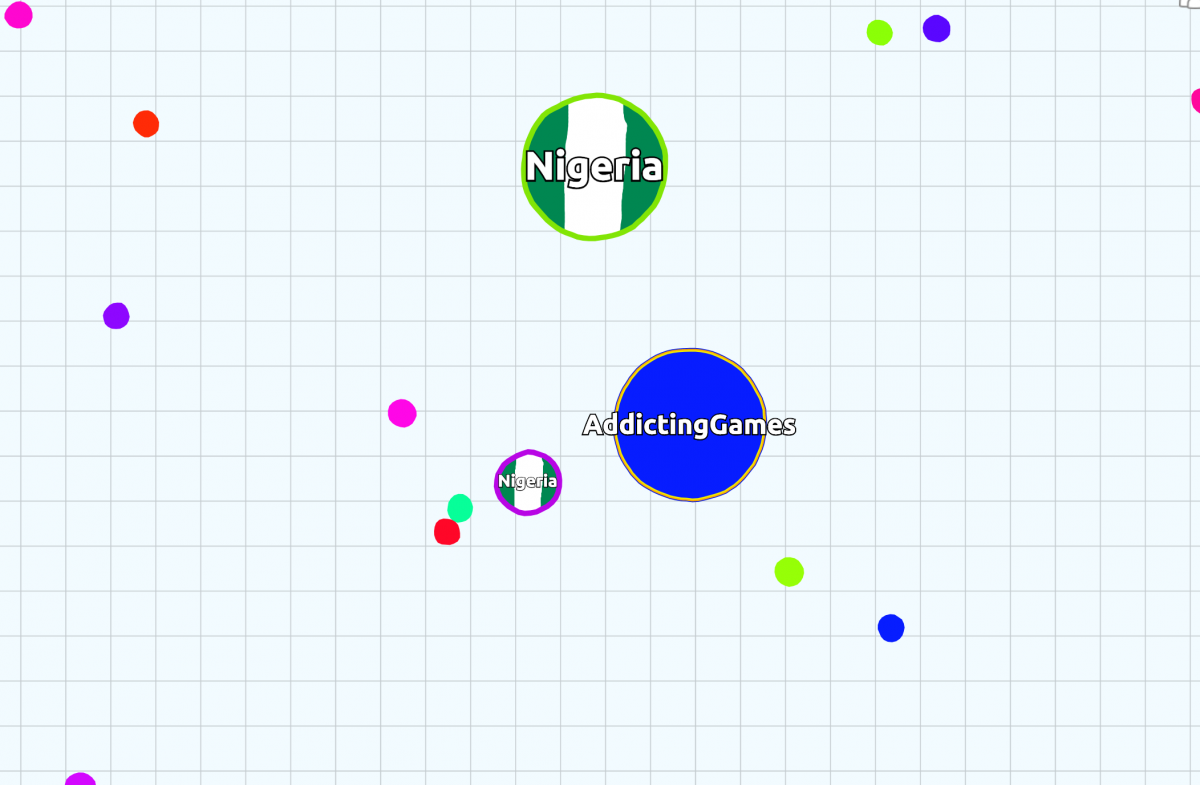 No one knows for sure why io was chosen as the domain, but it’s probably because most .com domains like Agar or Cell have already been scooped up and io is also an abbreviation for a bunch of different tech terms like Input/Output, Information Operation, or Information Object. You know how much coders and nerds love their jargon. Face it, io just sounds cool. Remember,  io games are a genre not a domain and we publish many games that don’t have the .io domain attached to their name.

So, we know where the name comes from and what io doesn’t mean, but, what defines an io game?

The most comprehensive definition of an io game we’ve come up with is that an io game is a free to play, browser-based, casual game which has a multiplayer component, very few mechanisms, and minimalist graphics. This definition may sound broad but if you use it as a checklist when evaluating a game, the truth becomes clear. 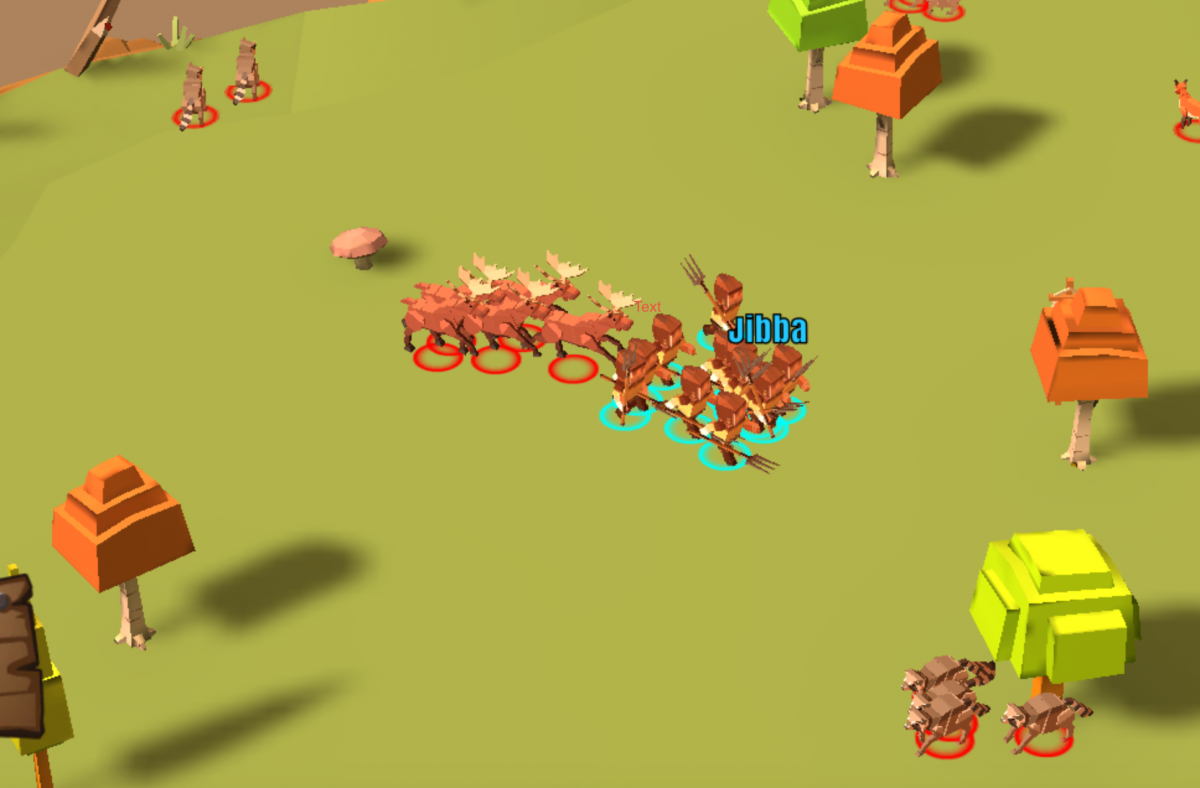 The only one of these seven features which can maybe be stretched a bit is the part about graphics. While 2-D minimalist graphics were a hallmark of early io games, we’re seeing a lot of  3-D games showing up, especially those of the First Person Shooter persuasion. But to be fair, in a world where photorealistic console games are the standard, even the pixel bit animation of most io games would be considered minimalist. It’s all about perspective.

It’s also worth noting that io games are not the first big desktop gaming revolution. Let us not forget the glory days of Flash. But alas, Flash was a particular, proprietary program. One which had to be downloaded and installed. And by the end, Flash games had graphics that looked like cartoons, complex strategies and campaign modes that chewed up your memory and spat it out.  io games are also not the first multiplayer games available online. Massive Multiplayer Online games had been a staple of the internet for years, tracing their roots to Ultima Online in the mid-90s.

Again, the real innovation with io games was that the games themselves wouldn’t require the user to download any proprietary software or programs, would be free to play, and something you could pick up without reading complicated rule sets. Ultimately the true hallmark of an io game is that they are all basically battle royales. It turns out once you have the ability to connect players from around the world into a single room, the first and only thing anyone wants to do is blow each other up.

We’ve been aggregating what we consider to be the best of the available io games out there and we’re sharing them with you in our new io games section.  We hope you like them as much as we do and maybe you’re even inspired to make your own!  Either way, keep playing and feel free to let us know how you feel about io games, addicting games and just gaming in general.