Hello, Gamer Friends. You may have noticed that we tend to talk about Little Big Snake a lot on this blog. It’s because we love our little snake that could and we’re proud of it. It’s a great, original game that is simple to play and has a deep bench of customizations and upgrades that reward long term players for showing up, winning, and sticking around.  As you may know, Little Big Snake started as a Flash iogame, it was an overnight hit and that forced the designers to sit down and figure out some new mechanics for the game to keep it fresh and fun. Speaking about the game's early overwhelming success, co-founder Andrey Kuzmin, went on the record about its early days on iogames.space "We spent a year and a half on creating the basic version of Little Big Snake, and on December 31, 2017, we first uploaded the game on one free American portal with iogames.space  in order to test the functionality on live people. In the game back then there was not even a store, no sounds, not much else, just core gameplay. And then the game began to spread fantastically quickly. After one-to-two months, millions of people around the world had played it; we were full of rave reviews. People could not come off and played for days, and we ourselves spent a significant part of our time playing the game. Here we realized that we urgently need to develop success, add features and platforms." 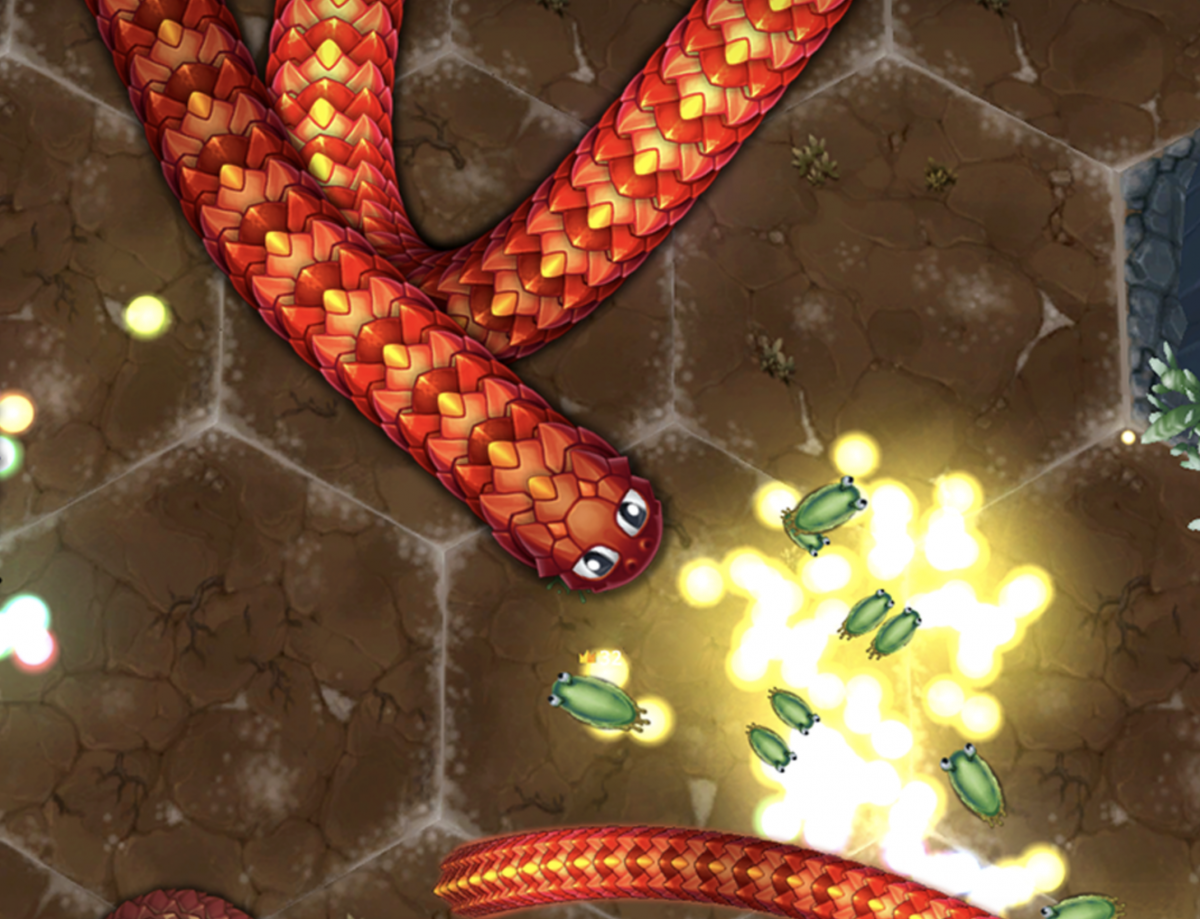 Having a successful desktop game is one thing. But you’ve probably heard about the demise of our good friend Flash later this year. With that in mind, we pushed forward with converting Little Big Snake into Unity. It was an ambitious project since the game has a lot of moving parts but once it was done Little Big Snake was able to function on desktop and mobile. Speaking about the project Igor Shcherbak, Team Lead had this to say, "After about four months of hard work by our small team, we launched the WebGL version on Unity. While there was a lack of functionality (sounds, smiles, chat), in general, the version showed good performance. It was possible to finally exhale and say with confidence that we coped with the task! Two weeks later, we launched a full WebGL version and started to finalize the version for mobile devices. This mainly concerned the adaptation of UI, mobile controls, optimization, and screwing up various services for advertising, shopping, sharing, etc. In parallel, the development of a new unique observer mode was conducted, where any player could see how real game titans play! On November 15, 2019, this happened and we completely switched to Unity on all platforms, and Little Big Snake took off on mobile devices around the world." 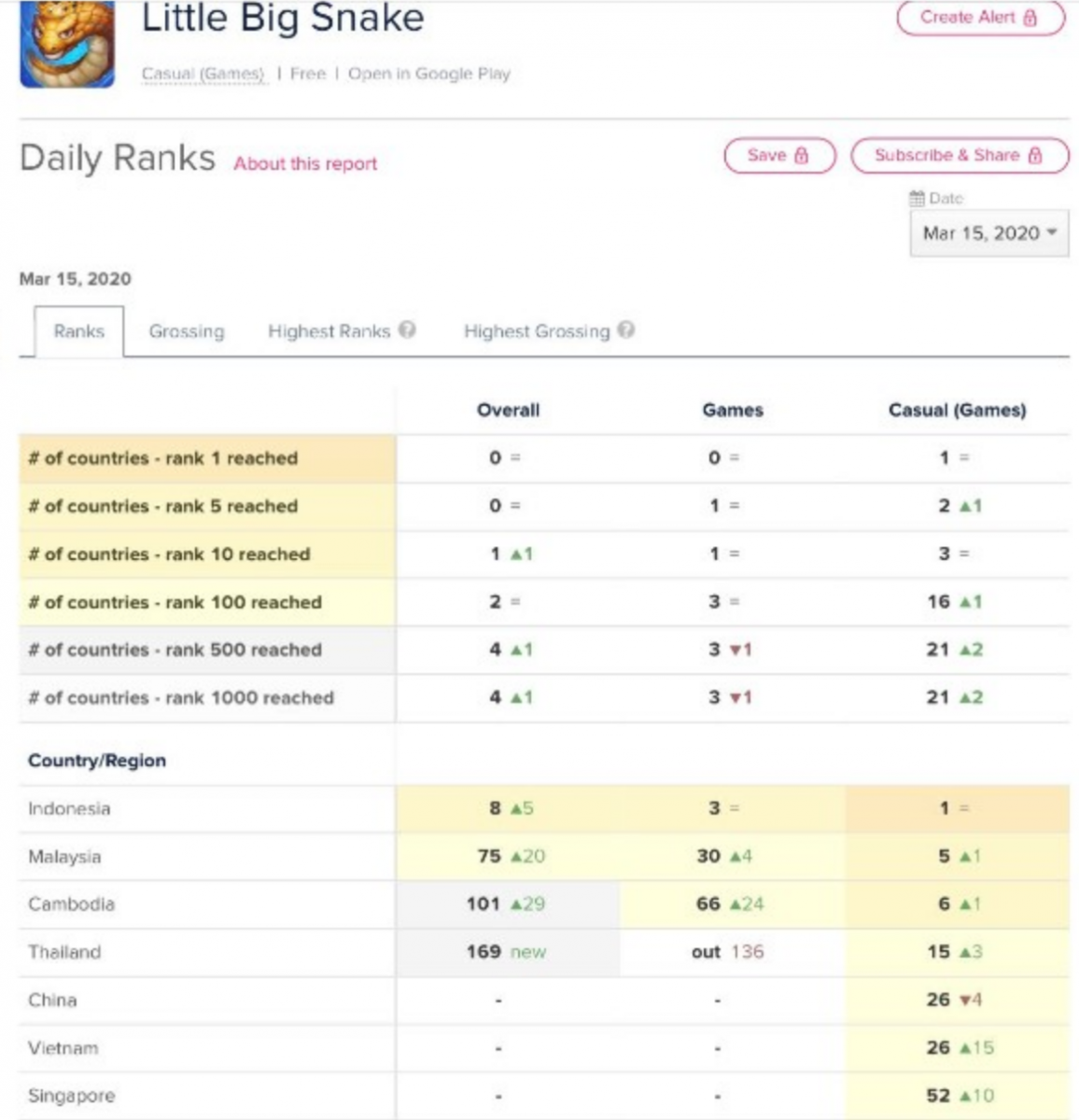 More accurately, Little Big Snake took off in South Asia, specifically, we managed to reach #1 organically in Indonesia. Now with the mobile version of Little Big Snake becoming as successful as its desktop counterpart, we find ourselves again thinking about going even bigger, getting better, and taking Little Big Snake beyond our own expectations. What does that mean exactly? Recently we submitted Little Big Snake to Nintendo for consideration about having it published on the Switch. This is a project we’re all pretty excited about for a lot of reasons as explained by Addicting Games CEO Bill Kara:

"It has been incredibly exciting to watch Little Big Snake evolve and grow from Flash to Unity, from desktop to mobile and now possibly Switch. The greatest reward any game developer can hope for is that their game is enjoyed and played by millions of players around the world. I remember playing games on the original Nintendo, and having one of our titles actually being used on a Nintendo Switch is our goal for 2020."

So, keep watching the skies —or rather the snake-pits—gamer friends. The next time you sit down to play Little Big Snake, it might not be on its homesite iogames.space, or our flagship site Addicting Games. Heck, it might not even be as an app. If the stars align and everything goes as planned you might be able to kick back on your Nintendo Switch and slither into your favorite world of snakes, juja's, and slugs. If you're interested in a more comprehensive breakdown of Little Big Snakes' journey from Flash to Switch, please check out this in-depth article on Nintendo Enthusiast.